Jack began calling in 1982 while serving as a member of the US Air Force. During an assignment at Kadena AB, Okinawa, Japan, he launched his calling career in his off duty time with two local clubs. Upon moving to Dayton, Ohio in 1983, he called regularly for an Advanced and three Plus clubs. It was in Ohio that Jack had the fortune of meeting Chuck & Bobbie Myers. Chuck became Jack’s “mentor” and helped him learn the craft of calling not only from the technical aspect but also from the importance of being a positive influence and striving to better the activity as a whole. Jack attributes his success and accomplishments 100% to the role modeling and teachings of Chuck & Bobbie.

Jack moved to Utah in 1989 where he again worked regularly for an Advanced and three Plus clubs. Jack retired from the Air Force in 1992 and relocated to Ohio. Together Jack & Sherry spend the week managing a very busy home program calling and teaching for two Plus clubs, an Advanced, and a C1 group. Jack has taught beginner lesson classes every year since he started calling. He believes the existence of Square Dancing is dependent upon all callers staying passionate about the activity and dedicated to always teaching new dancers every year.

Jack is an Accredited Caller Coach with CALLERLAB and the Central US Leader for Grand Square International, Inc., an organization focusing on the promotion and preservation of Square Dancing through caller education. He runs the Midwest Caller College, is a staff coach of the National Square Dance Convention GSI Caller schools, and conducts many caller training seminars in his travels. 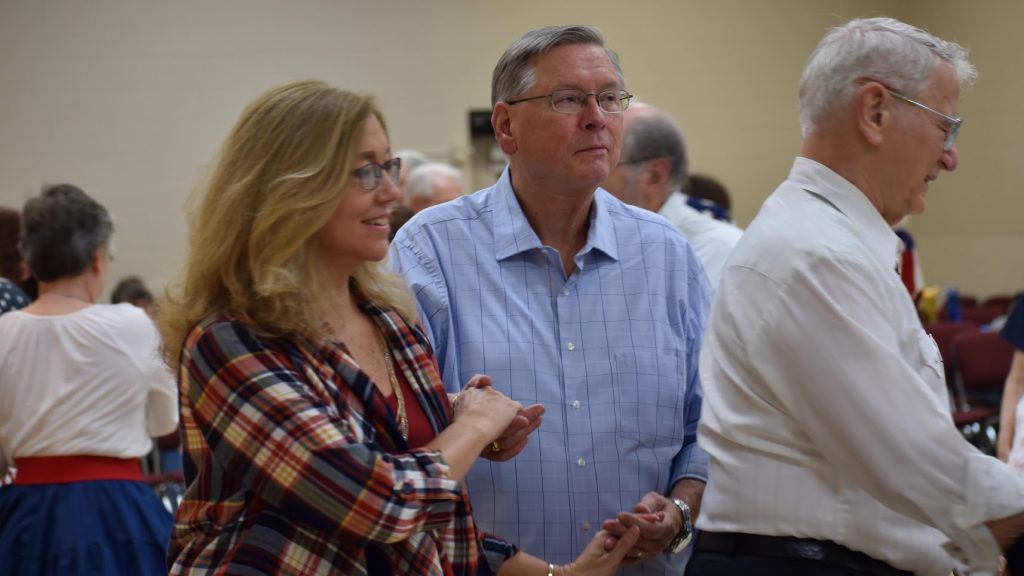 Jack is the Purchasing & Logistics Manager for Pioneer Automotive Technologies of Springboro, Ohio. Collectively, he & Sherry have six children and twelve grandchildren.

Jack has traveled and called extensively throughout the United States, Canada, Japan, the Middle East, and Europe. He has been a featured caller for the World Convention in Austria, numerous state conventions, and the International Singles Convention in Canada. He has been a staff caller for Fontana resort in North Carolina and English Mountain resort in Tennessee, and currently on staff at Pride Resort in North Carolina. Jack and Sherry call for and administrate several weekends, festivals, and square dance cruises yearly including the Winter Fiesta (FL), the Winter Fest Caribbean Cruise, Smokin’ in Rail City (OH), August Gatlinburg Getaway (TN), and Spring Extravaganza (IN).

Jack is currently a staff recording artist with Royal Records and has recorded music with Chicago Country Records, Desert Recordings, and Gold Rush Records. He is a member of the Miami Valley Callers Association (MVCA), the Cincinnati Callers Association, and an Accredited Member of CALLERLAB. He has served terms as President of the MVCA and the Northern Utah Callers Council. He has presented on education panels at CALLERLAB and National Conventions and has conducted many Caller and Club Leadership training seminars and clinics. 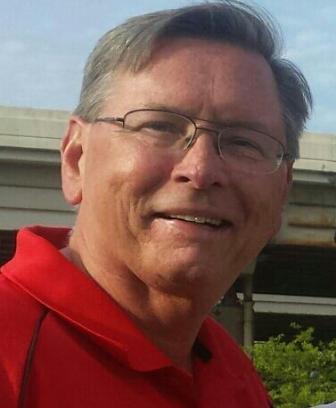 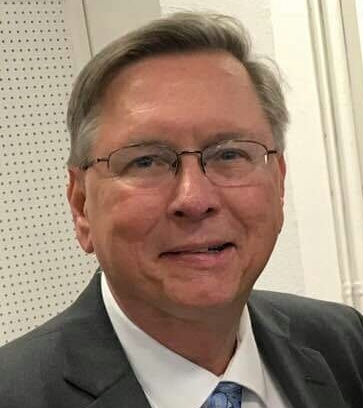